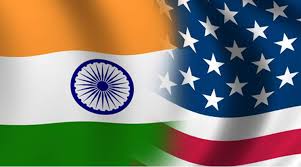 The overall cancer rates are much lower in India than in the United States. 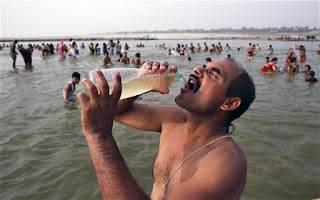 One of these items has been attacked, books written against it's consumption, that being grains. I know there have been studies that might lead many to believe their results, yet I contend these results are based on GMO grains and that the negative effects come from these modified grains, not the untouched heirloom versions many of us boomers grew up and thrived on.

We also must consider the cauliflower (one of India's favorite veggies) is from the cruciferous family of plants found to be highly anti-inflammatory and as we now know inflammation is a major contributory factor in many pathologies including but not limited to cancer, arthritis and cardiovascular disease. 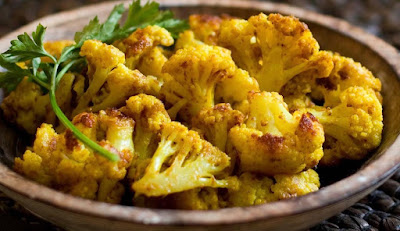 Then we have turmeric, that lovely golden yellow herb that colors so much of Indian and Middle Eastern foods. Turmeric has been found useful in the treatment of arthritis, heartburn, stomach pain, diarrhea, intestinal gas, stomach bloating, loss of appetite, jaundice, liver problems and gallbladder disorders.

Lastly we might, if your mind works this way, consider the spiritual component. How killing and eating the flesh of other sentient beings might generate karma that offers disease to those consumers. 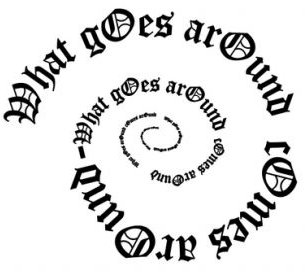 As always I wish you well, please be wise.
Posted by gabriel at 12:05 PM