Is faith a necessity for healing and a happy life? 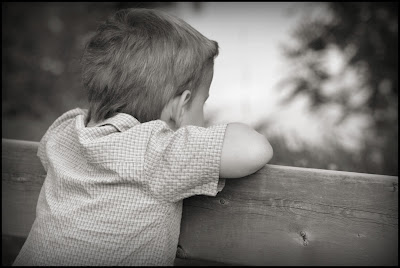 Is faith a necessity?

Let’s first see what Webster says about the word.


1. Confidence or trust in a person, thing or in another's ability.

2. Belief that is not based on proof: He had faith that the hypothesis would be substantiated by fact.

Let’s consider #1. Confidence or trust in a person or thing.  This is the type of faith I would not call faith but confidence. This is a decision made based on experience that has assured me “I can trust this”.  This is based on empirical evidence i.e. “I have experienced that when I press my foot on the brake pedal in my car it will stop." No faith is required here once one has experienced the car stopping. It’s done. I now have confidence in its ability to stop.

Now for #2.  A belief that is not based on proof. Not based on proof, now this is faith, this is blind faith and this is what religions are based on and around. Myths and fairytales created by the minds of men and women who require answers to unanswerable questions, for those who cannot live with the answer “I don't know”.

Confidence is surely something that is necessary for healing and a happy life. Having confidence in the doctor and or the protocols he/she has prescribed changes the outcome.  Faith can also do this, but we must be clear that we are putting our lives and happiness in the hands of something unseen, something not based on proof. Some would say “the proof is the testimony of all those who have experienced the power of an unseen god”, but at best this is second hand information based on someone else faith and their conclusions that the outcome they’ve experienced were brought about by this unseen being.

My contention is their faith alone is enough to cause change, that something happens on a cellular when we believe and it’s not always positive. Haitians who believe in Voodoo have been known to die after being told they have been caused by the witch doctor. So it’s clear that belief affects outcome. The problem is the resulting belief system is not valid, the causative factors are misidentified and so the person if they live, live the rest of their lives believing a lie.

For me, and this is just for me. I would rather say “I don't know” and deal with the outcome, then to delude myself and live in that deluded state of mind, in that false belief.
Posted by gabriel at 9:55 AM